Locating the Source of Your Value 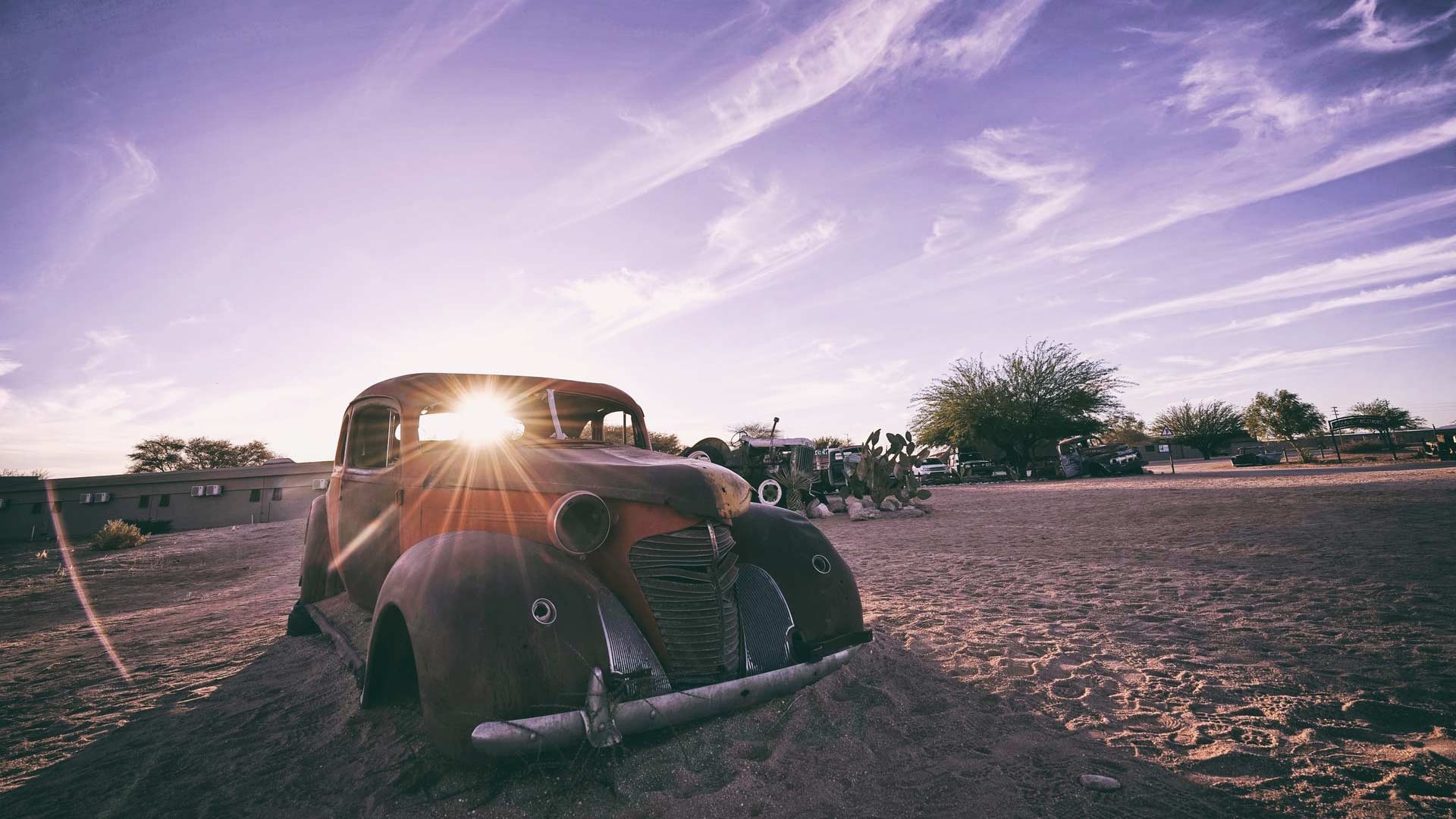 Once there was a father who, upon his daughter’s graduation, gifted her an old car. He said, “I know it is old and not much to look at. Take it to a used car lot and see how much they will pay you to buy it.” She did as he said and reported that they offered her $1,000 because, “it was old, worn out, and rusting in places.”

The father suggested taking it to a pawn shop. They offered even less … just $100 as a favor to “take it off your hands.” The daughter was getting frustrated and wondered why her father had given her such a worthless gift.

The father then offered to go with her to his exclusive, members only car club and see what offers they might get there. The difference was obvious. Everyone wanted to see the car, sit in it, and make a bid. The highest offer was $100,000. The daughter was shocked and asked the bidder why he wanted this rusty old car. He replied, “this car is an icon of its decade and only 100 were made. This is a collector’s dream.”

The daughter ultimately decided to keep the car, not because of the money she was offered, but because it reminded her of the lesson she learned from her father. He taught her, “The right people will value you the right way. Never stay somewhere your value isn’t recognized.”

Everyone in the world is going to have an opinion on your value, but it’s important to remember whose voice matters the most. Your Creator loves you and has the best intentions for you. Stay open to input and seek associations with people who want you to live a life of purpose.

Find Passion for Your Purpose

It’s up to you to seek out a purposeful life and to then get passionate about your purpose. If you pinpoint your “why” (your motivation for working hard) and keep it in mind when things get tough, you can achieve more than you ever thought possible.

Remember, a $20 bill is still worth $20 even if it’s wrinkled, dirty, or lost. That value doesn’t change and neither does yours. Feeling less valuable is emotionally exhausting, and there are actions you can take to change how you see yourself.

Surround Yourself with the Right People

Theodore Roosevelt, President of the United States from 1901–1909, gave the famous speech “The Man in the Arena” to describe who to surround yourself with.

He said, “It is not the critic who counts … The credit belongs to the man who is actually in the arena, whose face is marred by dust and sweat and blood; who strives valiantly; who errs, who comes short again and again, because there is no effort without error and shortcoming.”

Brené Brown used Roosevelt’s quote as the basis for her talk, “Why Your Critics Aren’t the Ones Who Count,” and how to handle critics. She taught, “If you aren’t in the arena … I’m not interested in your feedback. If you have constructive information, I want it … But if you’re in the cheap seats not putting yourself on the line and just talking about how I could do it better, I’m in no way interested in your feedback.”

It’s important to identify who’s in the arena with you, and who isn’t. Who is fighting the same fight as you and understands the challenges you face? Look to others who you can work with to find your true value, not those watching you struggle from the sidelines.

Knowing your value can be a lifelong pursuit, and that’s okay. You make progress one choice at a time. Choose to love yourself a little more today than you did yesterday. Looking to see your own value and the value in others will create a stronger foundation for you to build on.

Are you struggling with your faith as well as your value? Read our blog, “Is Your Faith Slipping Away? Four Tips to Hold on to It.” 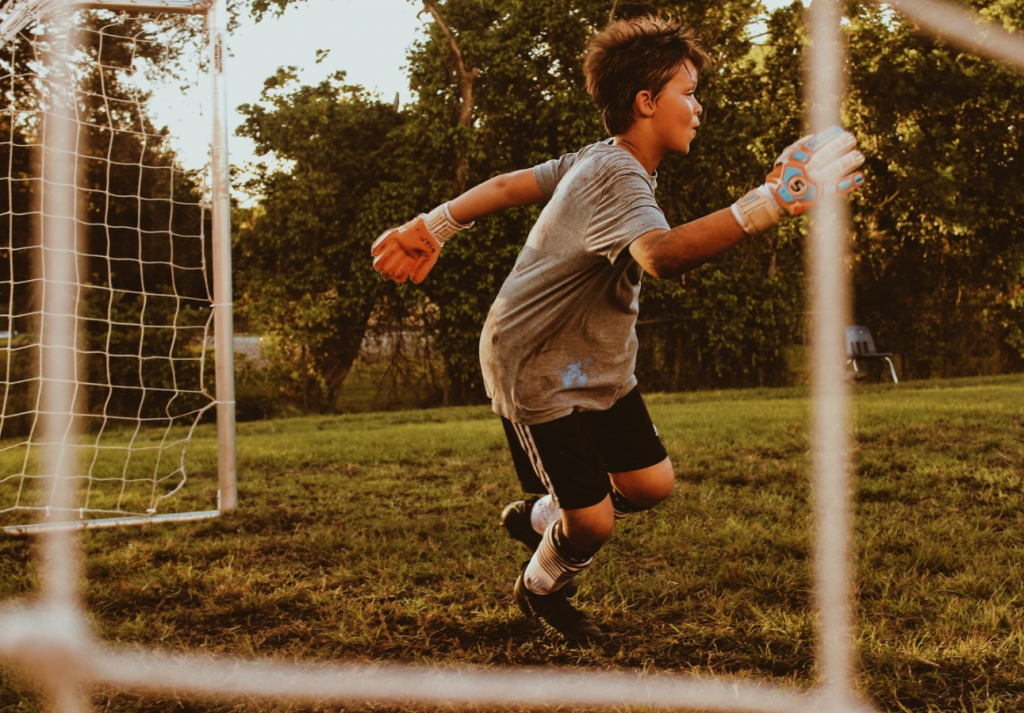 Youth Sports and Health: Beyond the Physical

Youth Sports and Health: Beyond the Physical

Youth sports are a big part of childhood for many American families. According to Project Play from the Aspen Institute, over 50% of American children and adolescents are involved in some kind of sport, and the benefits are...

END_OF_DOCUMENT_TOKEN_TO_BE_REPLACED 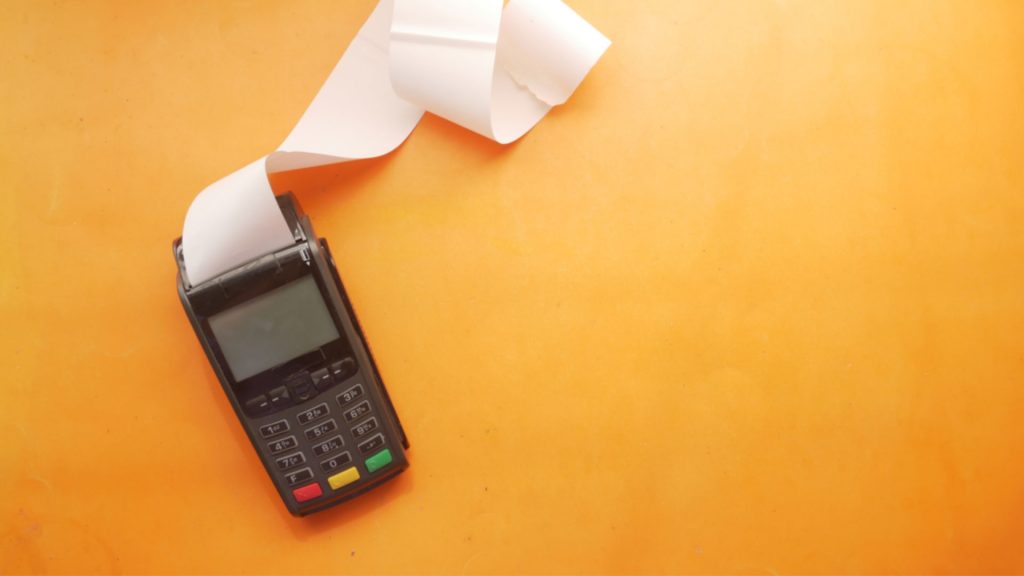 Budgeting is one of those things that most of us don’t want to talk about—but it has the power to change our lives for the better. Sure, it might be uncomfortable, but with just a few tweaks to what you’re already doing,...

END_OF_DOCUMENT_TOKEN_TO_BE_REPLACED 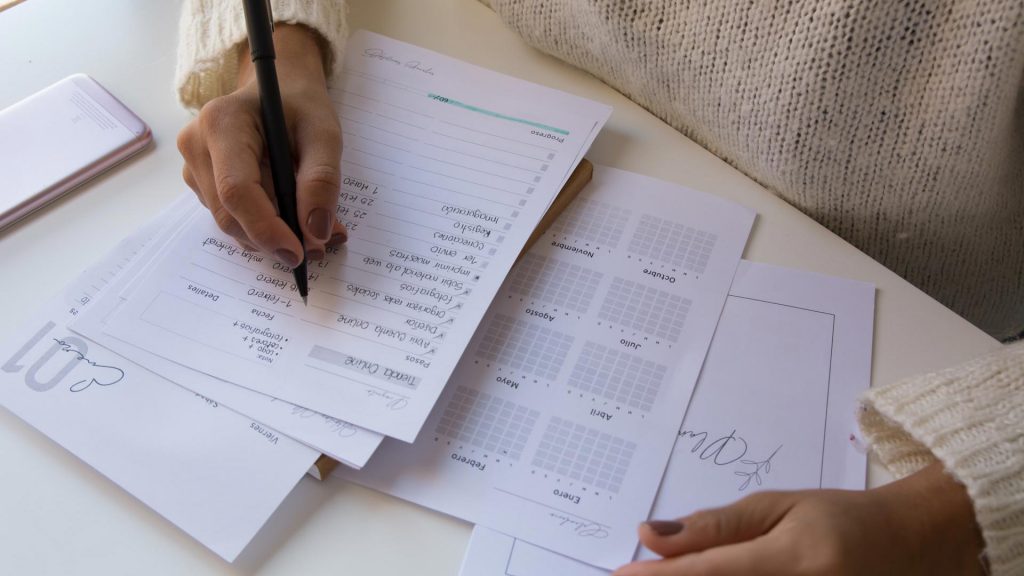 Daily Habits That Lead to Success

Daily Habits That Lead to Success

Everyone is looking for a magic bullet that will shoot them straight to success—without the hassle or hard work. The unfortunate truth is that this quick fix solution doesn’t exist. Success is founded in daily habits that put you in the right place at the right...

END_OF_DOCUMENT_TOKEN_TO_BE_REPLACED 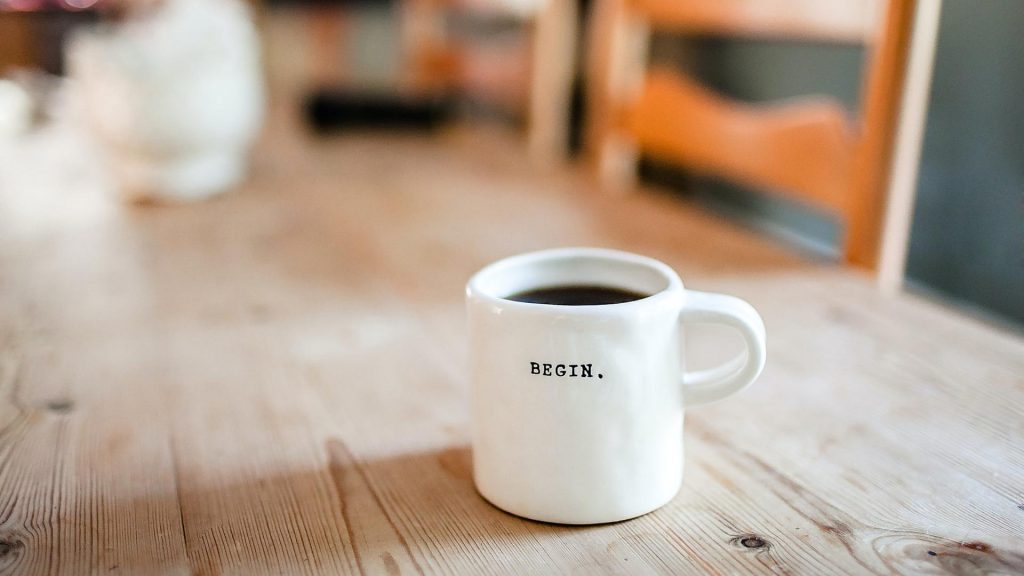 Be a Better Morning Person

Be a Better Morning Person

You know the feeling … the alarm goes off, and you just want to hit snooze, so you can get five more minutes of sleep. Your eyes are heavy and your body is stiff as you roll out of bed for another day.  Is this you? Are you not a morning person? Very few...

END_OF_DOCUMENT_TOKEN_TO_BE_REPLACED

Are you afraid of public speaking? You aren’t alone. Overcoming this fear takes time, and many prolific public speakers even say they still get nervous before a speaking engagement. However, with a few simple tips, you can improve your presence...