How Faith Defines Us

You may have seen Jim and Bobbie on your computer screen or at an event. But behind the stage lights are two real, authentic people who love their family, love the people they work with, and love life.

Above all else, the Puryears are a family of faith. Jim and Bobbie are believers in religious freedom. While their faith aligns with Christian beliefs, they love and support those of all beliefs. Faith, in whatever form, gives our lives purpose and meaning, and living a purpose-filled life is what Jim and Bobbie are all about.

Bobbie is a former church music leader and loves expressing her faith through song. Both Jim and Bobbie are huge supporters of local Christian schools and believe in investing in the upcoming generation in any way they can.

Jim is the son of the legendary Ron Puryear, founder of World Wide Dreambuilders™ (now known as World Wide Group™). He has stepped into his father’s shoes as leader of the Puryear Group with excitement and a willingness to learn. With the help of Bobbie and his mother, Georgia Lee, they are keeping Ron’s legacy alive and well through their kindness, work habits, and fierce dedication to their cause.

Jim and Bobbie found each other later in life, and are so glad they did. Their courtship was different than most, as it involved each of them having older children. Jim fondly remembers telling Bobbie’s kids that they were going to start dating and watching both of her sons quake in their boots as Coach Puryear (their football coach) expressed interest in their mom. In the end, it wasn’t an issue, as the families blended beautifully into one united team.

Their kids are now grown and making families of their own, as Jim and Bobbie seamlessly transition into being grandparents. They are continuing Ron’s legacy and building their own to pass onto the third generation of Puryears (and maybe someday the fourth!). 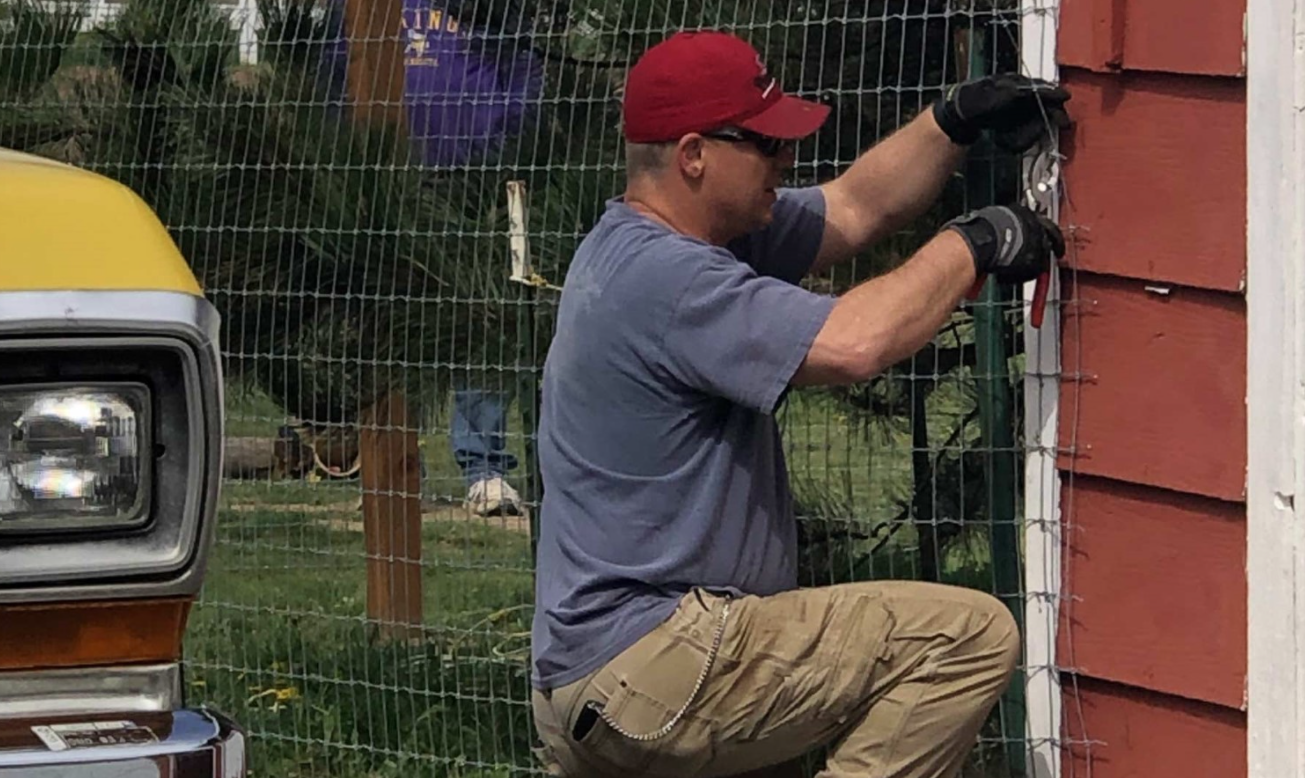 Local businesses, schools, and public services like libraries are the pillars of our communities and need our support more than ever. Jim and Bobbie call Spokane, Washington, home and are constantly seeking new ways to support the people who support them. Serving others through non-profits, donating to worthy causes, and volunteering are all a huge part of their life mission. 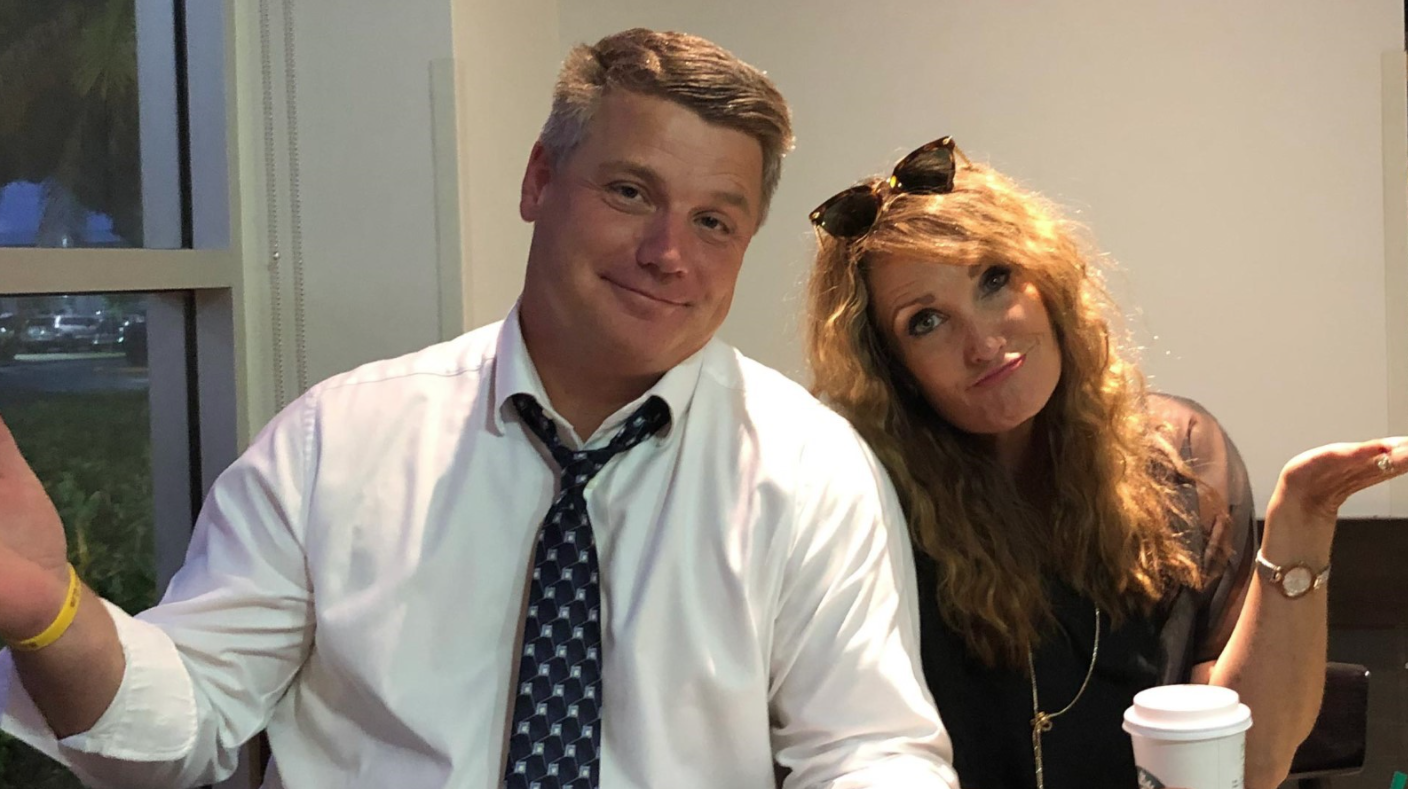 Jim often says, “I don’t care if people love me or hate me … I want them to know exactly who I am.” Being raised in the spotlight means he is used to strangers having opinions about him … and he knows better than to let them affect him. Together, he and Bobbie live true to their values with a zeal for authenticity.

Jim and Bobbie Puryear are silly, happy, hardworking individuals with a zest for life and a desire to serve others that will not be still. They work hard for the freedoms they enjoy and are actively trying to help others do the same. They are pillars in their family and community and are excited for what the future holds for them … and they’re ready to take it on together. 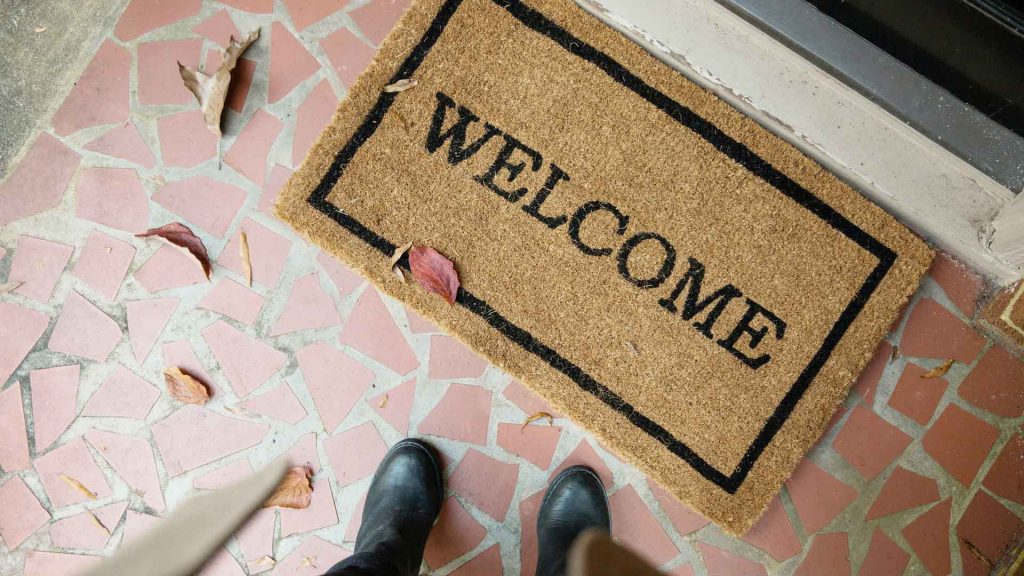 Being a guest in someone’s home is a huge honor … they’ve invited you into their personal space and asked you to be a part of it. What an amazing opportunity to get to know this person on a deeper level!   We understand that it can be daunting to be invited...

END_OF_DOCUMENT_TOKEN_TO_BE_REPLACED 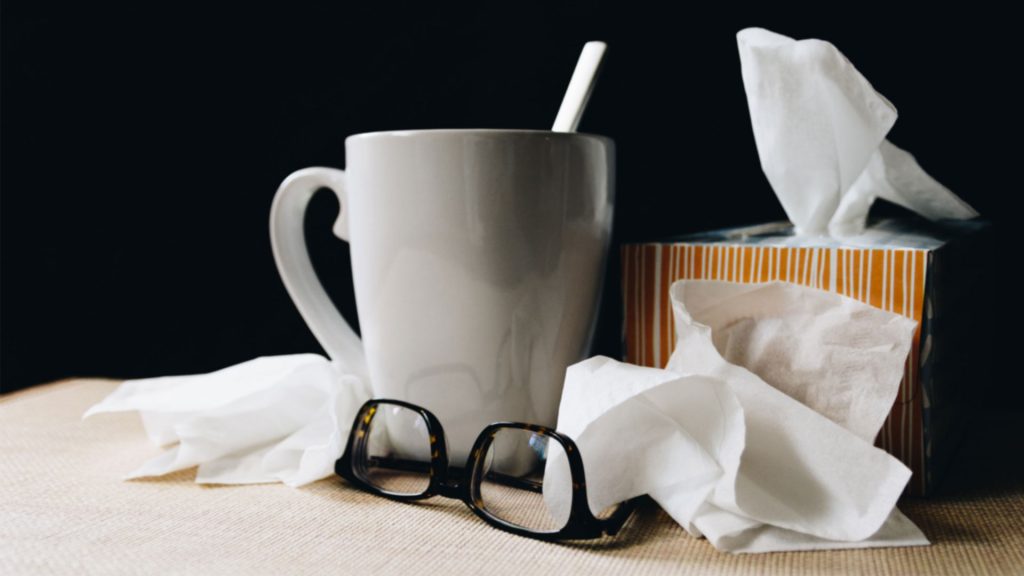 It happens every year … the dreaded cold and flu season. Let’s make this the year you beat it, or at the very least shorten your time in bed! It isn’t always avoidable, but there are some beneficial steps you can take to prevent a cold or recover from one more...

END_OF_DOCUMENT_TOKEN_TO_BE_REPLACED 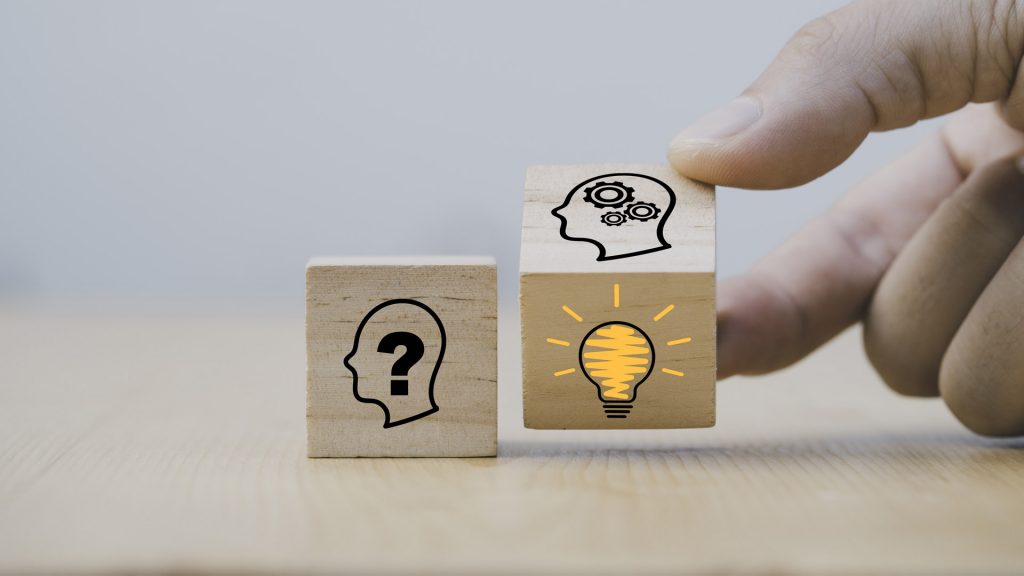 What's the difference between knowledge and wisdom? Aren’t they the same thing? While some might think so, this is far from the truth. Both knowledge and wisdom are an integral part of life and business but are not interchangeable in every situation. Recognizing...